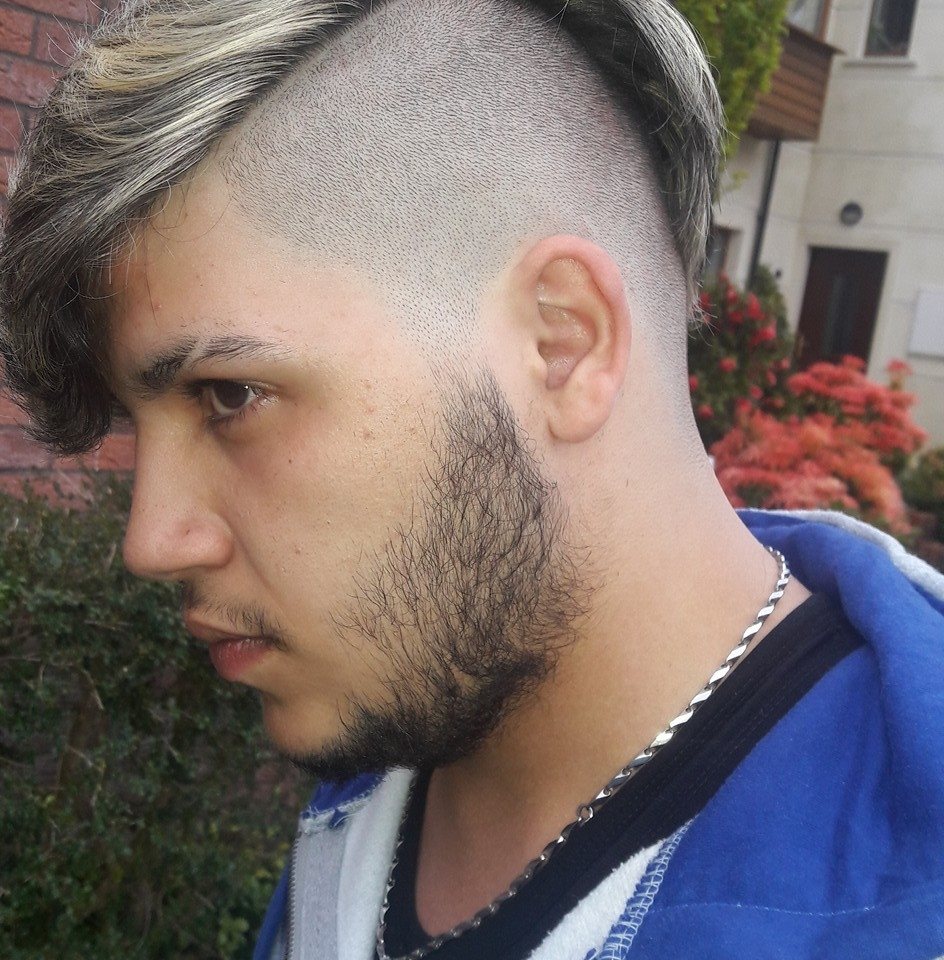 Ibrahim is a Syrian refugee, he escaped his country in 2012, and has now been living in Ireland for 5 months.

Ibrahim is preparing for a one act play in ‘No Borders’, a series of plays, poetry and musical acts in support of Island to Island, a charity run by Carmel Nic Airt, on Lesbos, in Greece.

Ibrahim was 14 and had a good life in Syria, when suddenly, he lost everything. His house, his school, many of his friends. Without knowing why, he became a Syrian refugee. One of the millions of displaced people.

Bewildered by all the viloence, he escaped Syria with his mum, dad and brother to Lebanon, where he worked for 18 hours a day in several places in order to feed himself and his parents. Life as a Syrian refugee in Lebanon proved too hard to bear for him, that’s why he decided to leave for Europe.

His brother is still in Lebanon. His sister lives in Lybia. Ibrahim has not seen her for the past 6 years.

Ibrahim has met many good people, but also those who are scared of him, because he is a Syrian refugee and people have often been mis informed by social media. He would like people to come and talk to him, get to know himself and his family.

In Ireland, Ibrahim has met John Hayes, the director of  ‘No Borders’,  and he has agreed to tell his story in a one act play. Ibrahim would like to become an actor.

He hopes Syria will find peace soon, and is determined to return home to rebuild his country.

Listen to his story here: